As it gets colder, I feel like I stopped drinking water. I know I need to drink more water because my body is starting to feel dehydrated. However, today was 20 degrees and I can’t drink anything at room temperature or below.  I was drinking more coffee but that is a bad move as the caffeine in coffee is a diuretic.  In laymen’s terms, it makes you go to the bathroom more.  This is definitely not what you need when you are trying to hydrate your body.  I decided to take a more proactive approach to being better in increasing my water intake. After an hr in the kitchen, I came up with a few different hot water infusions that I really liked. This one is my favorite! 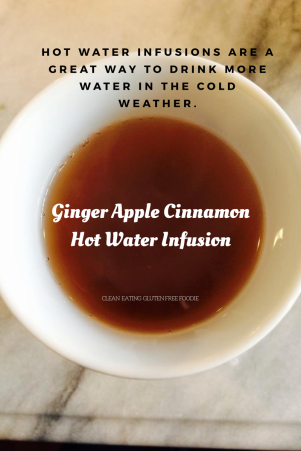 We are on social media! 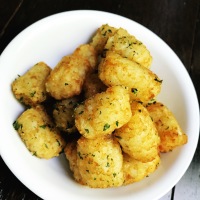 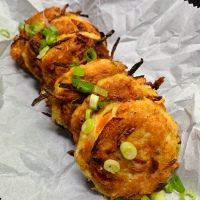 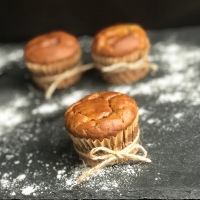